Investigating the intelligence of pigeons in the Barcelona competition


The power of returning birds depends on three important factors

1- Memory, which is the most important and takes the first place, and the magnetic fields that the bird sees around the earth are recorded and sent to the long-term memory (and the ability of birds to return is in the power of their long-term memory)

2- Pigeon's eye is effective in detecting and distinguishing light and seeing magnetic fields and in recognizing signs around the nest such as mountains, trees, etc.

3- Pigeon's sense of smell, which is not effective at long distances, for example 200 km, but is effective at a few kilometers close to the nest.

Because a pigeon with different eye color (red, black, etc.) has returned from a long distance.

From this comparison, we conclude that the Barcelona marathon is one of the most difficult marathons in the world for racing pigeons, and the pigeons that manage to reach the nest are among the best in the world. 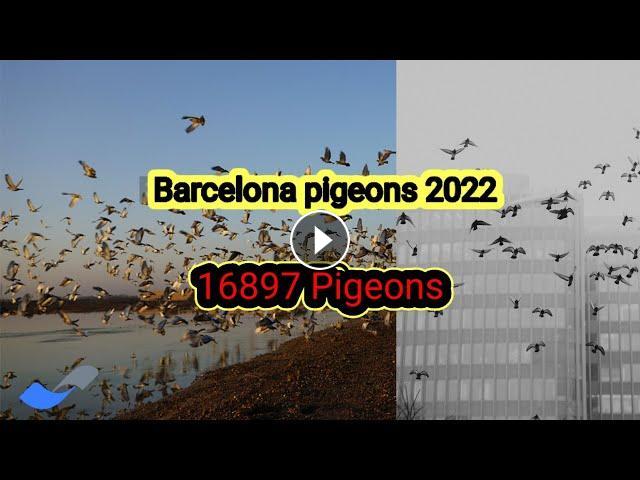 Barcelona racing pigeons Investigating the intelligence of pigeons in the Barcelona competition The power of returning birds depends on three importan...